Promoting a Culture of Peace

Peace is the result of living and respecting fundamental human rights in all spheres of social life. ANDI therefore organises activities to promote human rights and children's rights and the underlying civic values: dialogue, respect, tolerance, justice, solidarity, empathy, kindness, self-control, among others. ANDI's activities and workshops aim to educate, train, and promote among children, teenagers and adults (including the sick and disabled) human rights and inherent civic values. These activities are carried out in the most diverse places and communities (schools, libraries, museums, cultural centres).

In order to ensure children are able to grow in a healthy and thriving environment, this program seeks to promote activities on the ecological sustainability of the planet. It also wants to stimulate children and teenagers to care about the environment and to act accordingly with respect for nature and the ecosystems. This programme aims to show children and teenagers how we can, through small changes in our daily lives – like recycling or using reusable materials – take care of our planet which is our home. 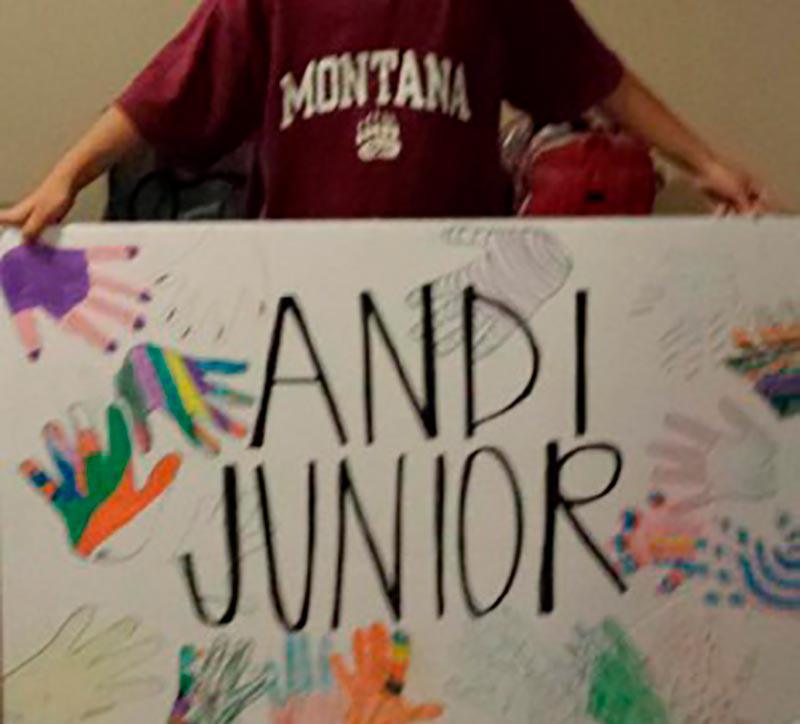 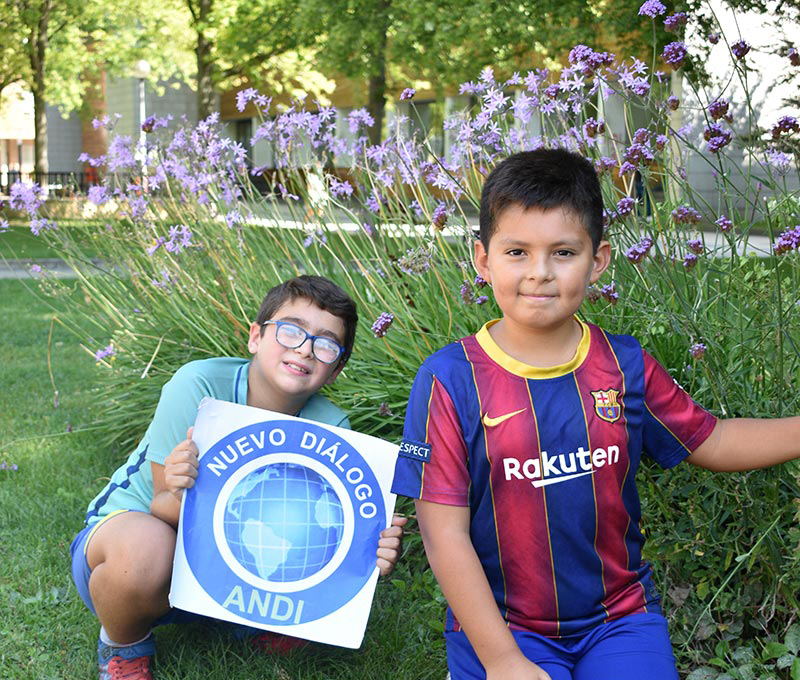 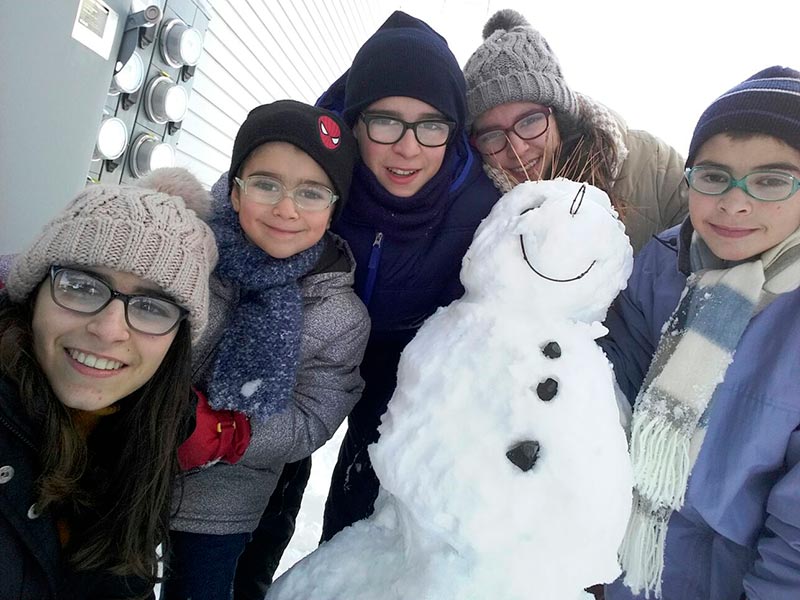 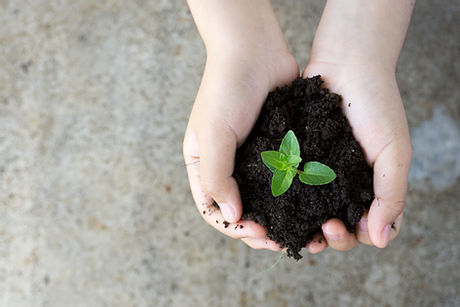 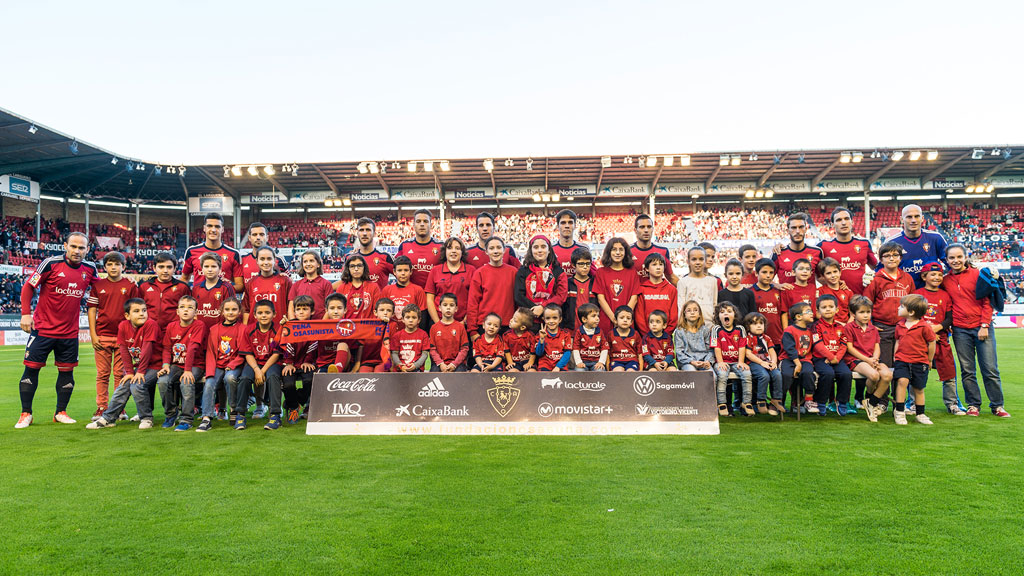 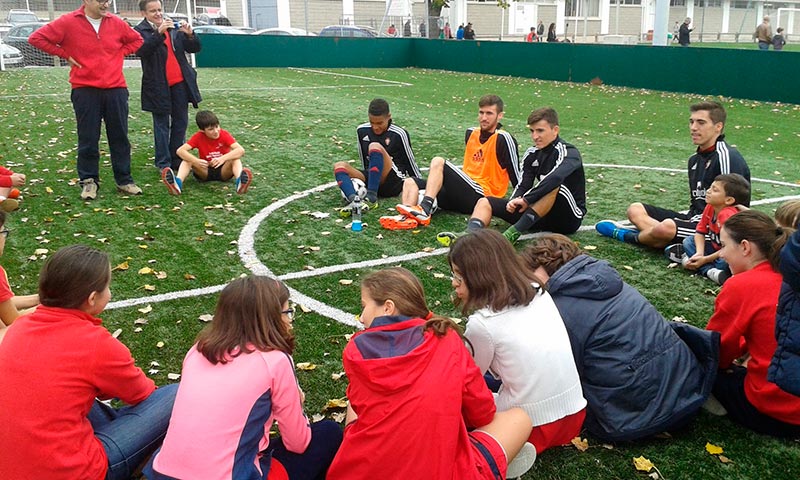 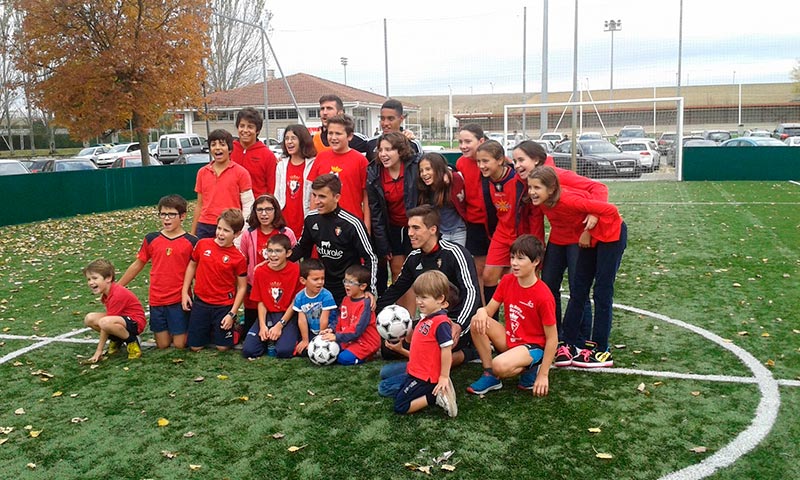 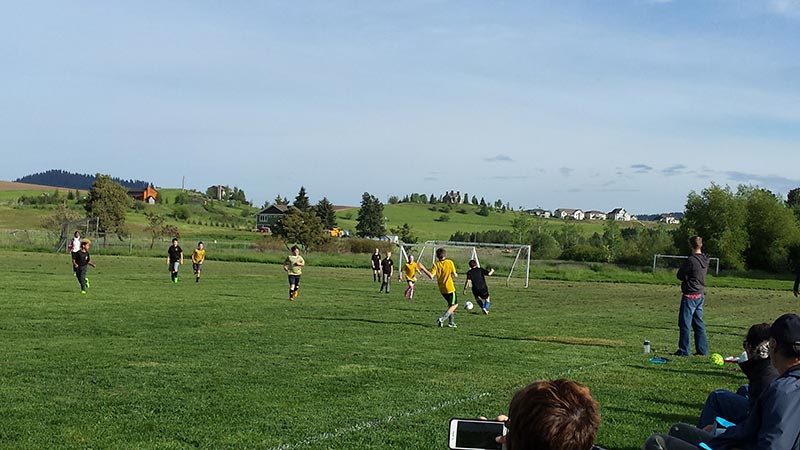 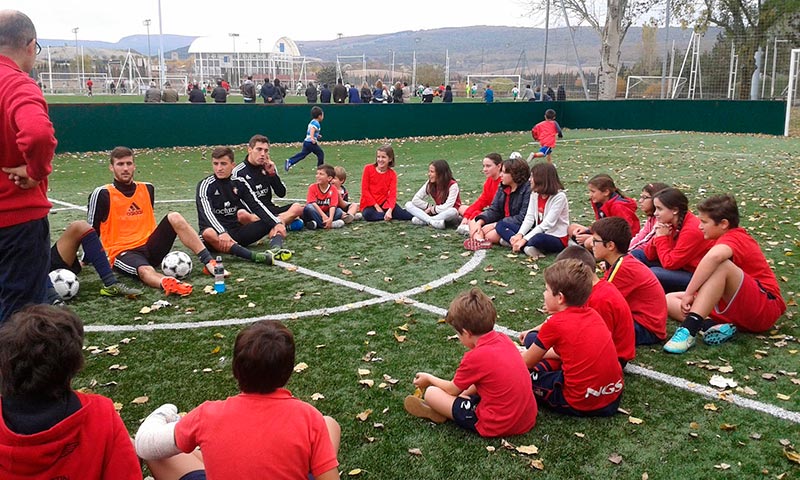 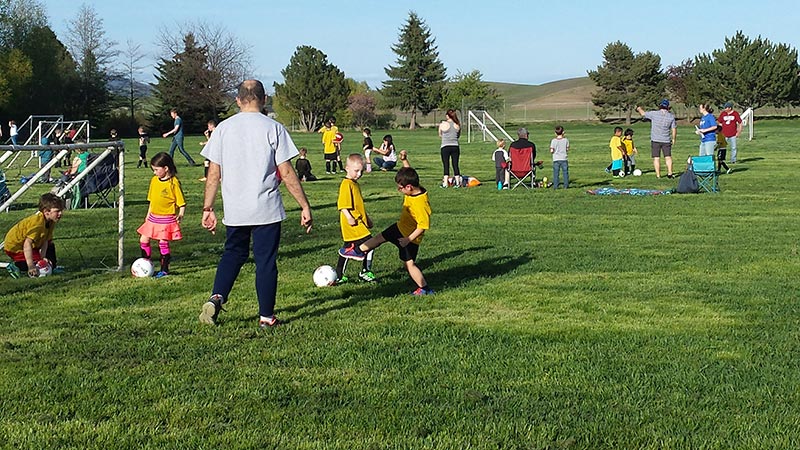 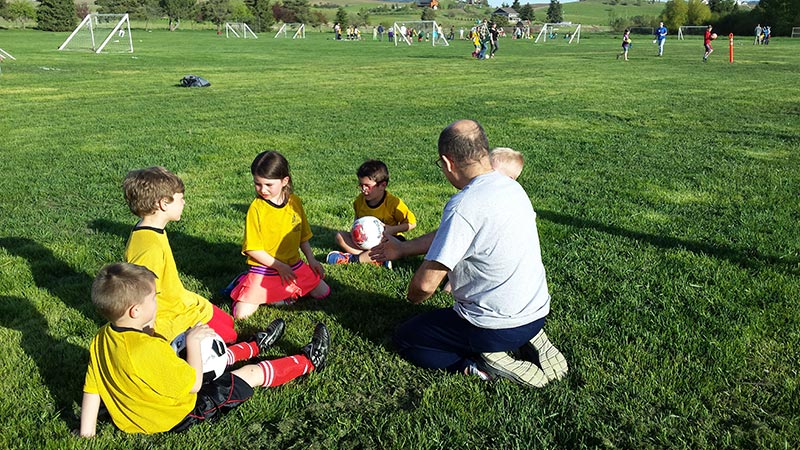 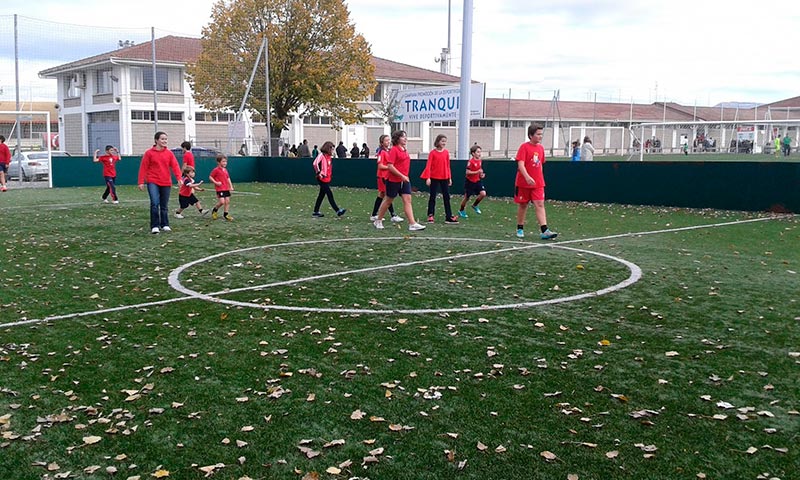 We organize sports activities with professional players to discuss and learn about the importance of playing sports and its role in respecting human values. Through sports children and youth develop and express moral virtues and demonstrate the importance of values as loyalty, dedication, integrity, and courage, while at the same time enhancing social and cultural life then it brings together individuals and communities.

This activity creates a safe place where children grow as human beings with a focus on integrating virtues into their personalities and inner being. It involves the active participation of children, who will construct tales and represent the tales through theatrical performance. In this way we seek to promote reflection, intellectual curiosity, imagination, creativity, empathy and solidarity in the formation of character and personality, integrating and practicing the main social values. 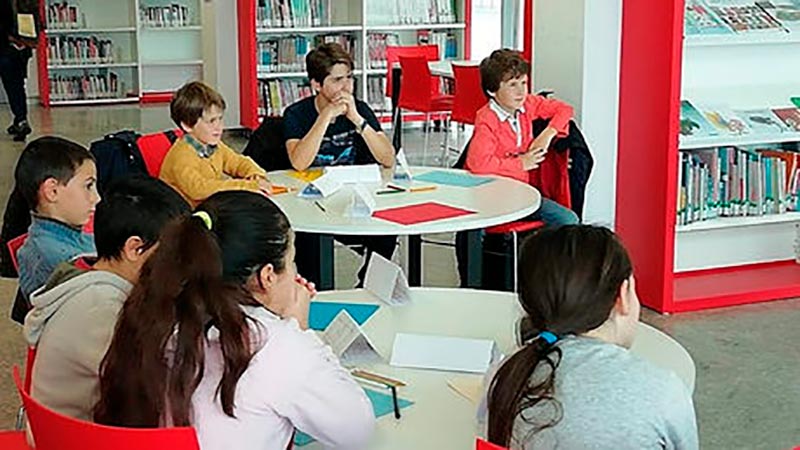 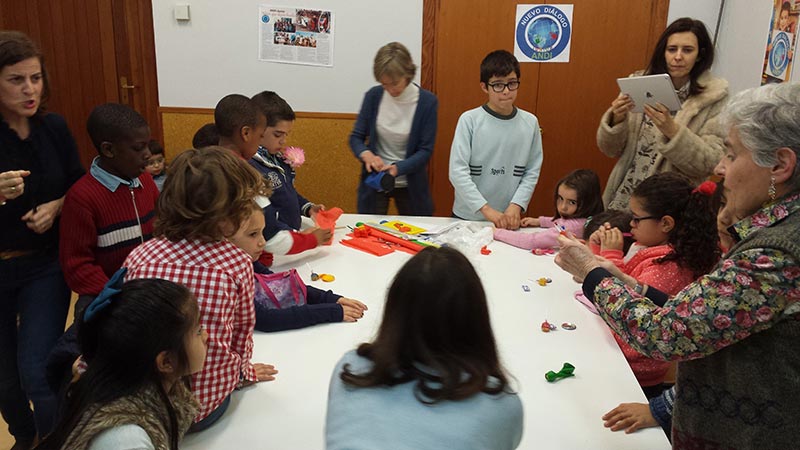 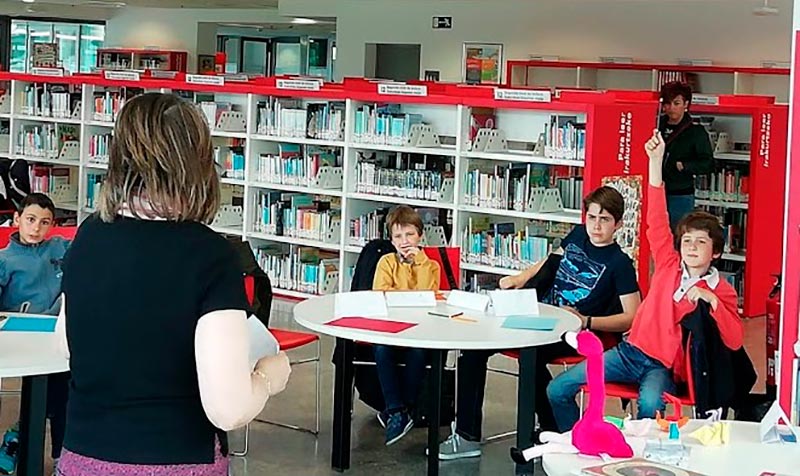 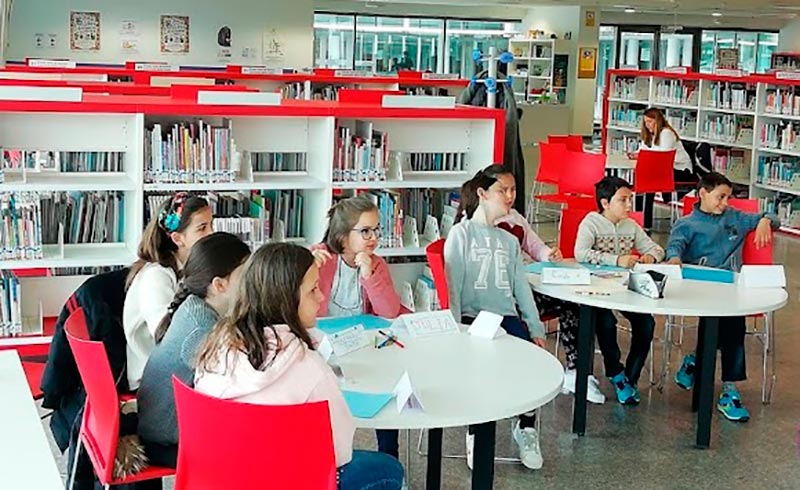 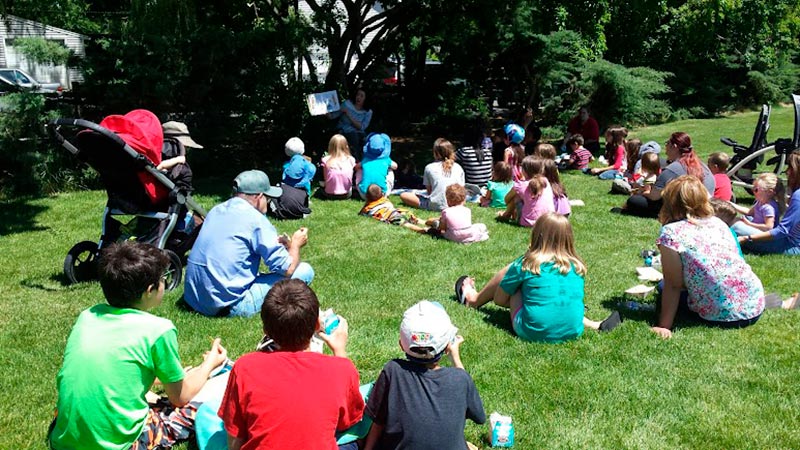 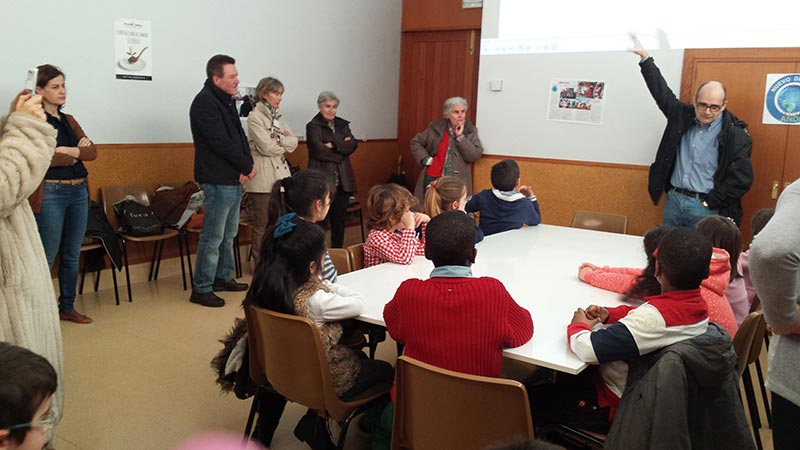 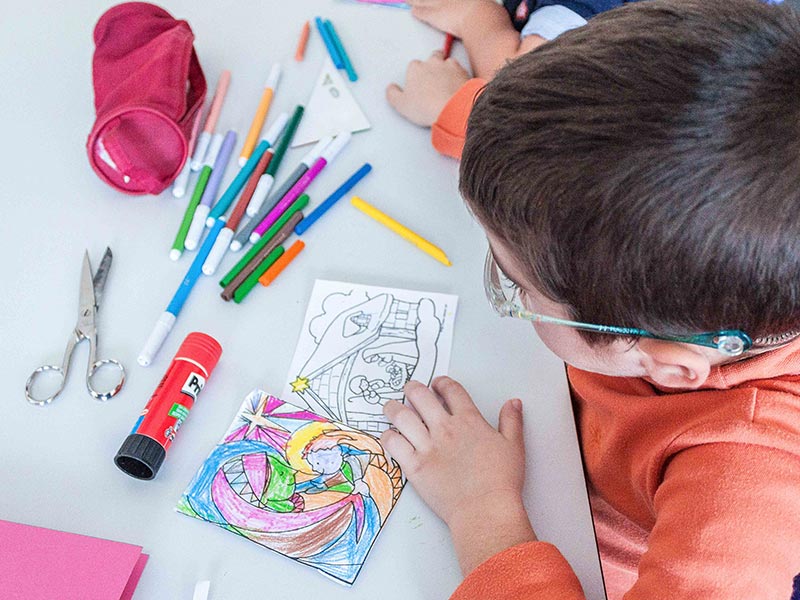 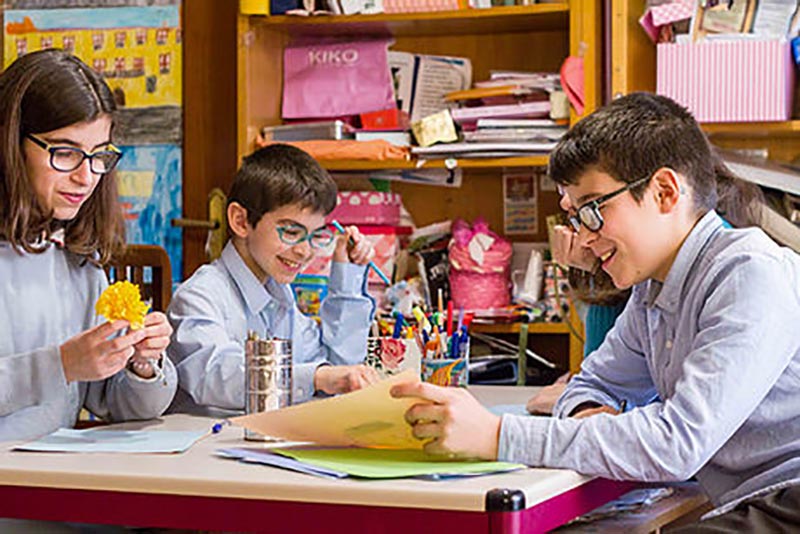 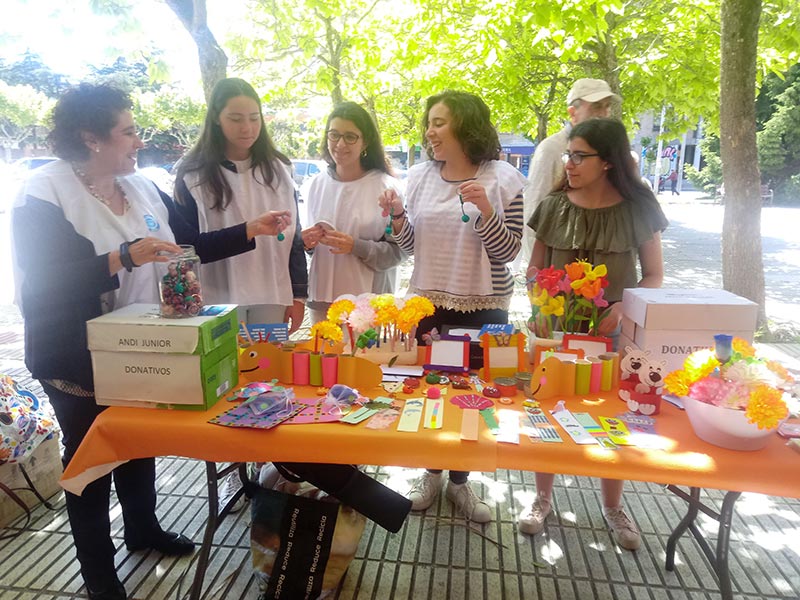 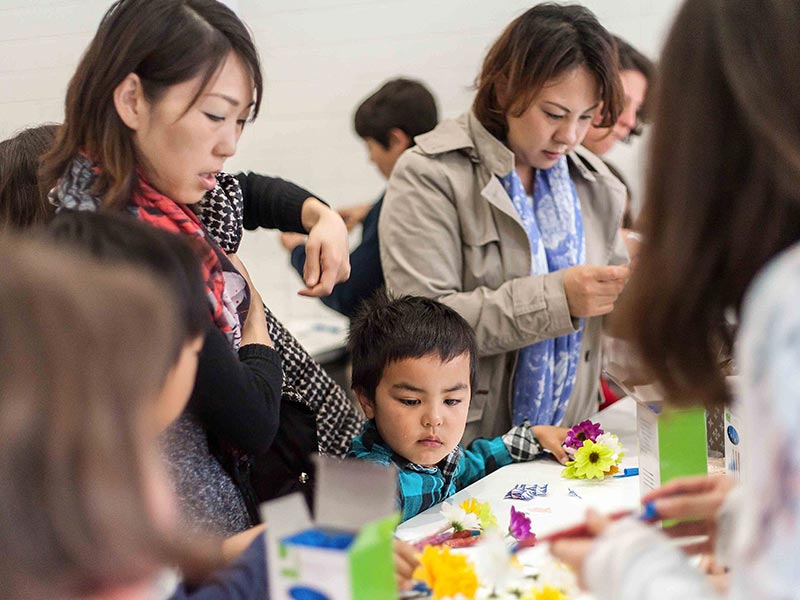 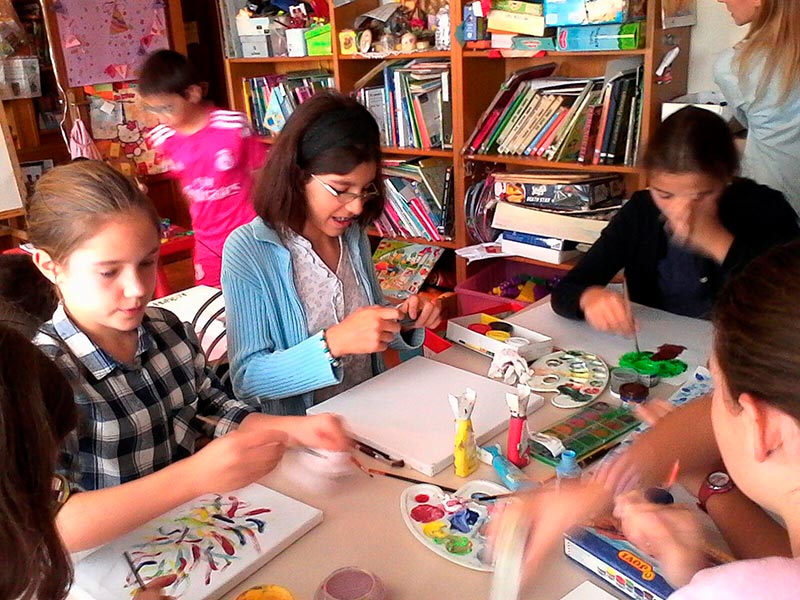 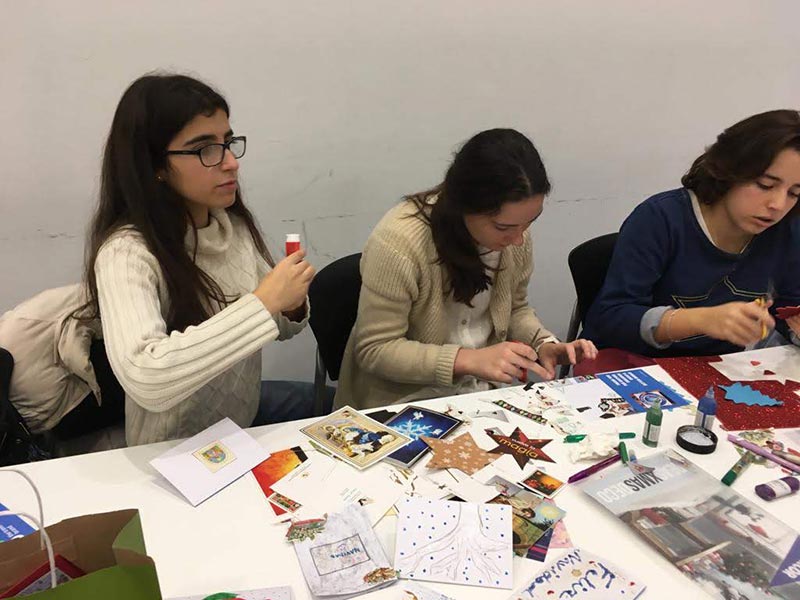 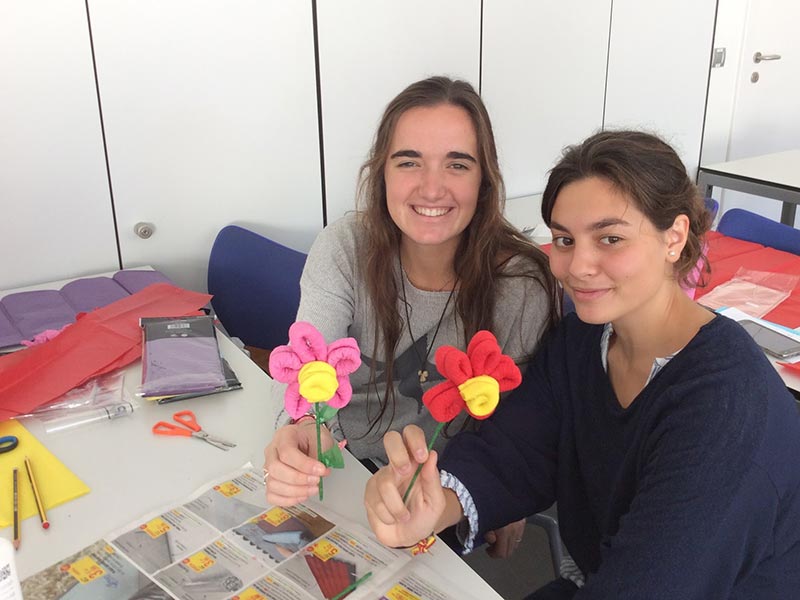 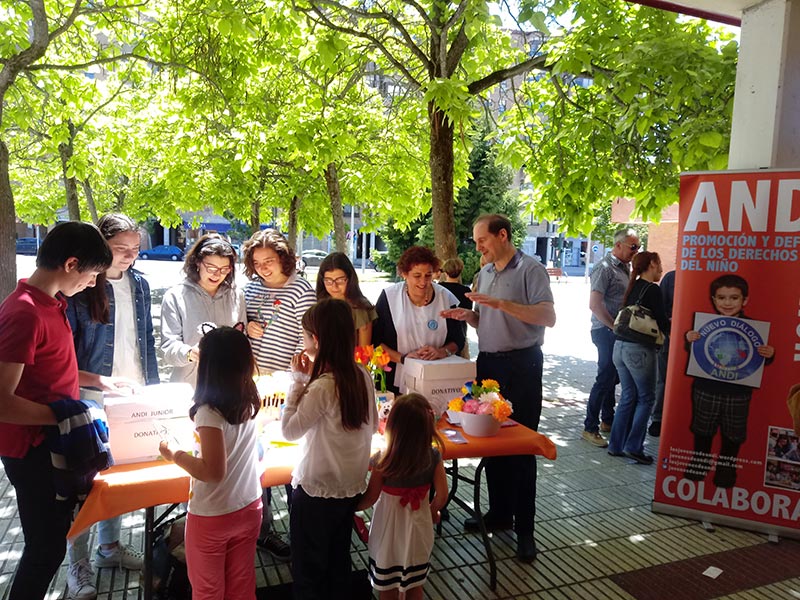 Through art and entertainment painting and crafts, children learn about children rights and peaceful experience of multicultural coexistence. They learn about the social values while painting and doing crafts for solidarity purposes. The crafts are giving in exchange for donations to help children in need in different countries. 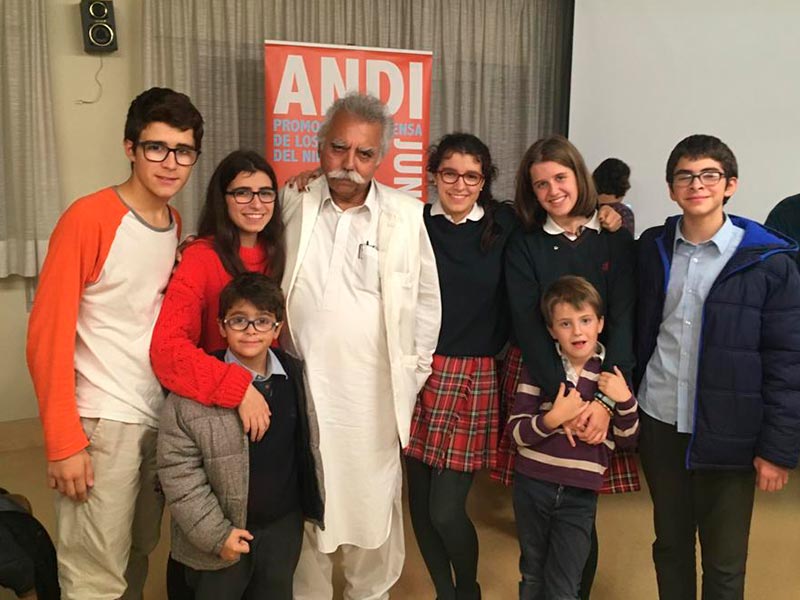 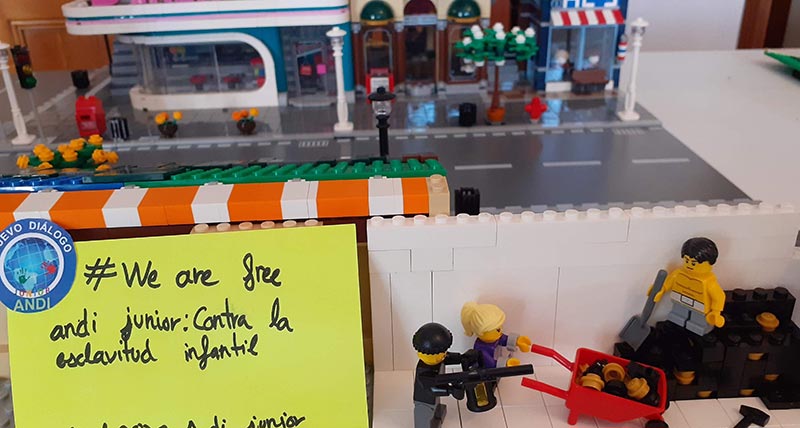 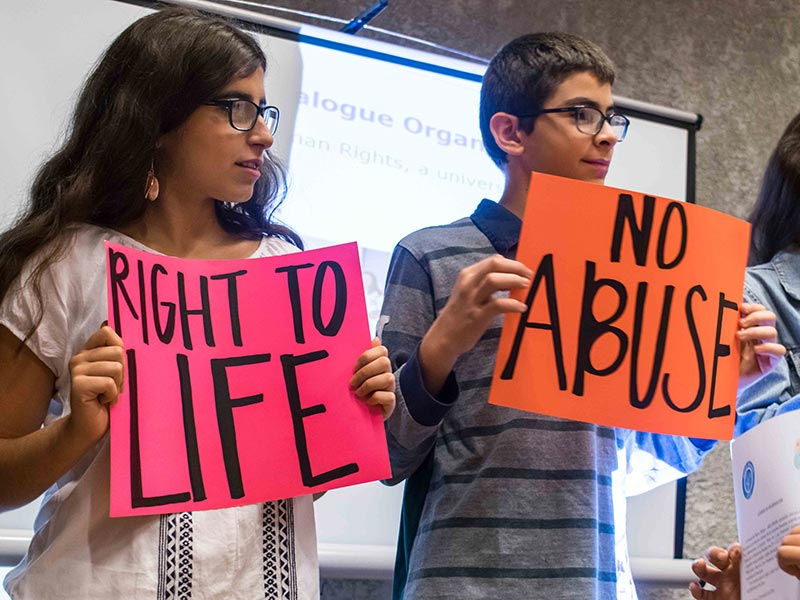 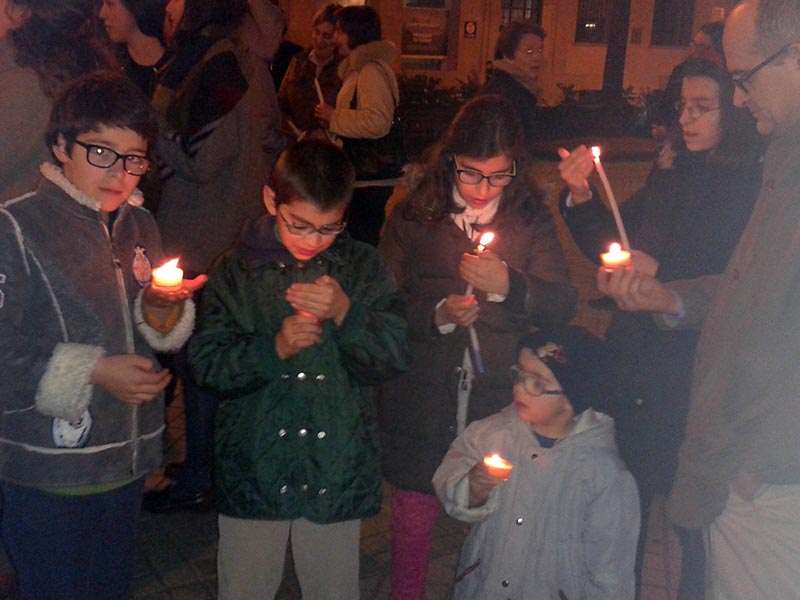 One of ANDI’s flags is the fight against all forms of child abuse, including child labour. Inspired by Iqbal Masih, who was killed by the upholstery industry mafia in Pakistan while fighting against child slavery, ANDI defends children’s rights against all violations and abuses. Every year ANDI organises different activities to raise awareness of the dangers and implications of child violence and child abuse. These campaigns are carried out both online and physically in different places and communities. ANDI is part of the United Nations Program on Violence and Child Abuse.

ANDI is an institutional partner of Portugal-UK 650, an initiative led by the International President of ANDI to mark the 650th anniversary of the Anglo-Portuguese Alliance, which is the oldest active diplomatic alliance in the world between two nations. Portugal-UK 650 has the institutional support of the civil, military and religious authorities of both nations.

From henceforth there shall be between us true, faithful, constant and perpetual peace, friendship, union and alliance

Article I, Treaty of Alliance between England and Portugal, London 16 June 1373

It aims to celebrate 650 years of peace and friendship between the two nation and to promote the values of the foundational Treaty of Alliance, in the world today: peace, friendship, truth, faithfulness, constancy, sincerity, affection and kindness.

2023 © ANDI. All Rights Reserved | Privacy Policy
All photos are property of andi.ngo. They cannot be used without permission.

Donations can support programs, innovation, and the infrastructures required to deliver our projects that help children worldwide, in areas such as protection, education, health, sanitation, prevention of violence, gender equity and so on.